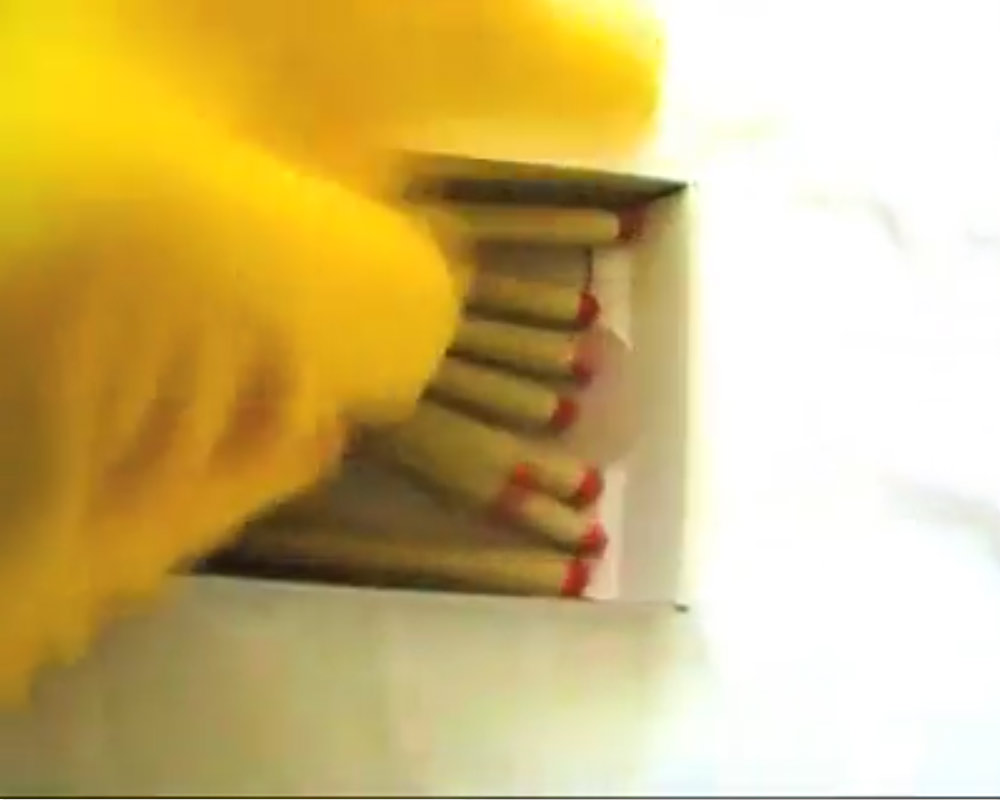 How to build a molotov and how to die. This piece is dedicated to Carlo Giuliani, the person who was shot dead by riot police at G8 in Genova as he and other demonstrators attacked their van, making his the first death during an anti- globalisation demonstration since the movement’s rise from the 1999 Seattle WTO protests.